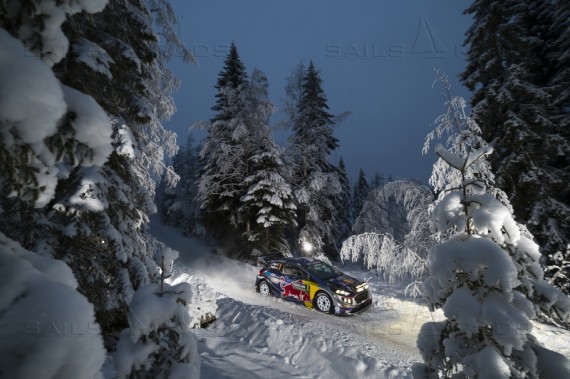 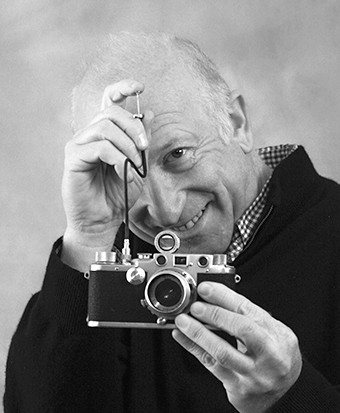 Director of his own press agency, AUSTRAL, since 2004, and official photographer of the Hyundai Motorsport team in the WRC, François was a prominent member of the famous agency DPPI, specialized in auto sports, since 1989.

"Photographer training, I rode in rallies on earth until 1984 and I continued to go on the events with a camera.Very quickly the professional side of the photo of motorsport fascinated me. I began by following the French rallies and offering my images to the magazine Echappement in Sport-Auto, then the horizon widened to rallies abroad, and in 1987 I had the chance to be invited to Rally of Jordan to follow Prince Abdallah, who will then take the throne driving a rally car Discovering the magic of travel and meetings, I am passionate about the queen discipline, the World Rally Championship. have missed only 5 rallies. Since 2012 my son Bastien joined me at Austral. "

François Baudin, it’s many photos published in France and abroad in the following magazines:

* Grand Prix of Photography in 1994 at the Automobile Festival,

* Rally photographer of the Year 2017

* Sébastien Loeb "The look of a Fauve", salon photo Saintes 2010

* The large spaces of Sébastien Loeb, Strasbourg, 2010 * Many collective exhibitions

François Baudin elected Rally photographer of the year 2017.
Twenty-five years passed between the first Rally Photographer title won in the 1992 Race of Champions and the one in Sydney at the WRC season gala.
I still remember the emotion in the Canary Islands in 1992 for winning this award in front of such talented colleagues as Reinhard Klein, Tamotsu Futamura, Hugh Bishop, Pascal Huit and many others. In Sydney the feeling was different. That of feeling still in the game against a young and creative competition that forces us to surpass ourselves.
The photo of the year is good ... but the best photo is still to be done!
The story of this photo:
During the course scouting, we found this snowy area in the special stage that started in Norway and ended in Sweden. Immediately arriving there, this place inspired me and as the stage was held in the early morning, still at night for the first cars, I remembered that my son Bastien had made a beautiful photo a few years ago by installing flashes to give volume to the scene. The snow did not fade in this area, we left at 3 o'clock in the morning to make the road, choose the exact place. There were two of us, each one had chosen his place so as not to interfere. It took about an hour to install and adjust the flashes in the scenery, making sure not to make footprints, or to make snow fall from the branches. Spectators arrived shortly before the first car, they wanted to land there, make fire. I made them understand that I would like to keep the place wild ... and that further there was a beautiful curve spectacular fast ... Convinced they said to me: "You're lucky, we're 'go away ...'
I was robbed a flash the day before and my colleague and friend Jo Lillini spontaneously offered to lend me one of his for the day. Canon Eos 1Dx IRIX lens 2.4 / 15 mm - 3 Canon 600 RT radio-controlled remote flashes STE-3 in manual setting 1600 iso - 1/250 sec - f / 5.6 - no post production processing. 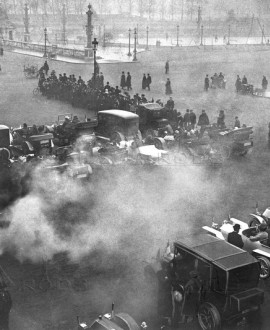 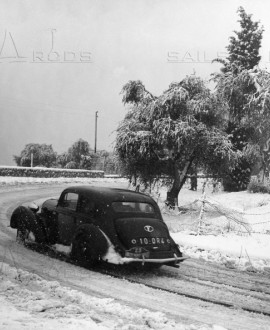 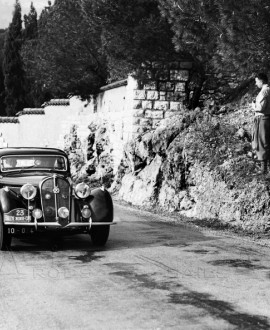 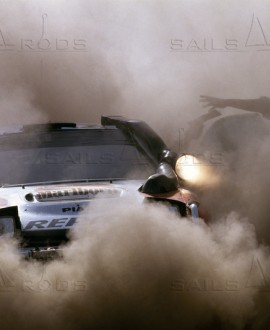